We feel the intensity of the city under fire, the weariness of living with it.

We walk into the theatre, channelled down dark corridors and stop. As we stand in the dark, we become witnesses to a crime – a man murders his wife and leaves her bleeding on the floor. The bath is left running. And then, nothing… Was the murder a precursor to the war? Or just another weary part of it?

We move into the auditorium, a cramped space. We could be in a room in a war-torn Syrian city. A sniper traces us with his red laser dot – a man photographs us, slowly, deliberately. The camera clicks throughout the show, putting us on record. Any time. All the time. No-one ever knows what’s coming. This isn’t (relatively) benign CCTV surveillance but the scrutiny of snipers – the danger of the predator.

We feel the intensity of the city under fire – the characters leap up above the walls around us, telling us about their world, the circus, their neighbours, trying to come to terms with their own feelings in this impossible situation.  A series of monologues – different experiences from different lives. All trying to find a way through, all of them fucked over by war. Remnants of humanity struggle on through the strangeness of the everyday of urban war. A woman, desperate for normality, gives up caution and takes her deckchair out into the sunshine, into the killzone. A man dies because he snores, these tiny vibrations the last straw for the weakened building he sleeps in. Collapse.

Life is tenuous, brittle – at the circus, a tightrope walker falls but the audience is almost immediately distracted by the next act and moves on. It’s just another death. At the zoo, animals are screaming, even the hyenas are amping up their psychosis.

Among the people, those already so inclined are surfacing – ready to spend a day’s work…killing.

Back to that bathroom murder. Maybe a mercy killing, maybe brutal opportunism? How can we know? A tiny fragment of a broken society. How can anyone really understand these experiences? Even the tangle of language in the surtitles reminds us of the  divisions between people, between lives.

The action ends abruptly. And then perhaps for most of us, it’s over. The piece is written and directed by Ayham Majid Agha, Artistic Director of Berlin’s Maxim Gorki Theater’s Exil Ensemble, himself an exile from the Syrian civil war. And for him and his cast and many more besides, it’s very, very real.

A note about the image:
Syrian Umm Mohammed, and her husband drink coffee at their destroyed home in the rebel-held town of Douma, on the outskirts of the capital Damascus, on March 23, 2017. Um Mohammed, who is originally from Aleppo, lives with her husband who due to an air strike injury lost the ability to walk. She farms chicken as a source of food and income. Photo © Sameer Al-Doumy. 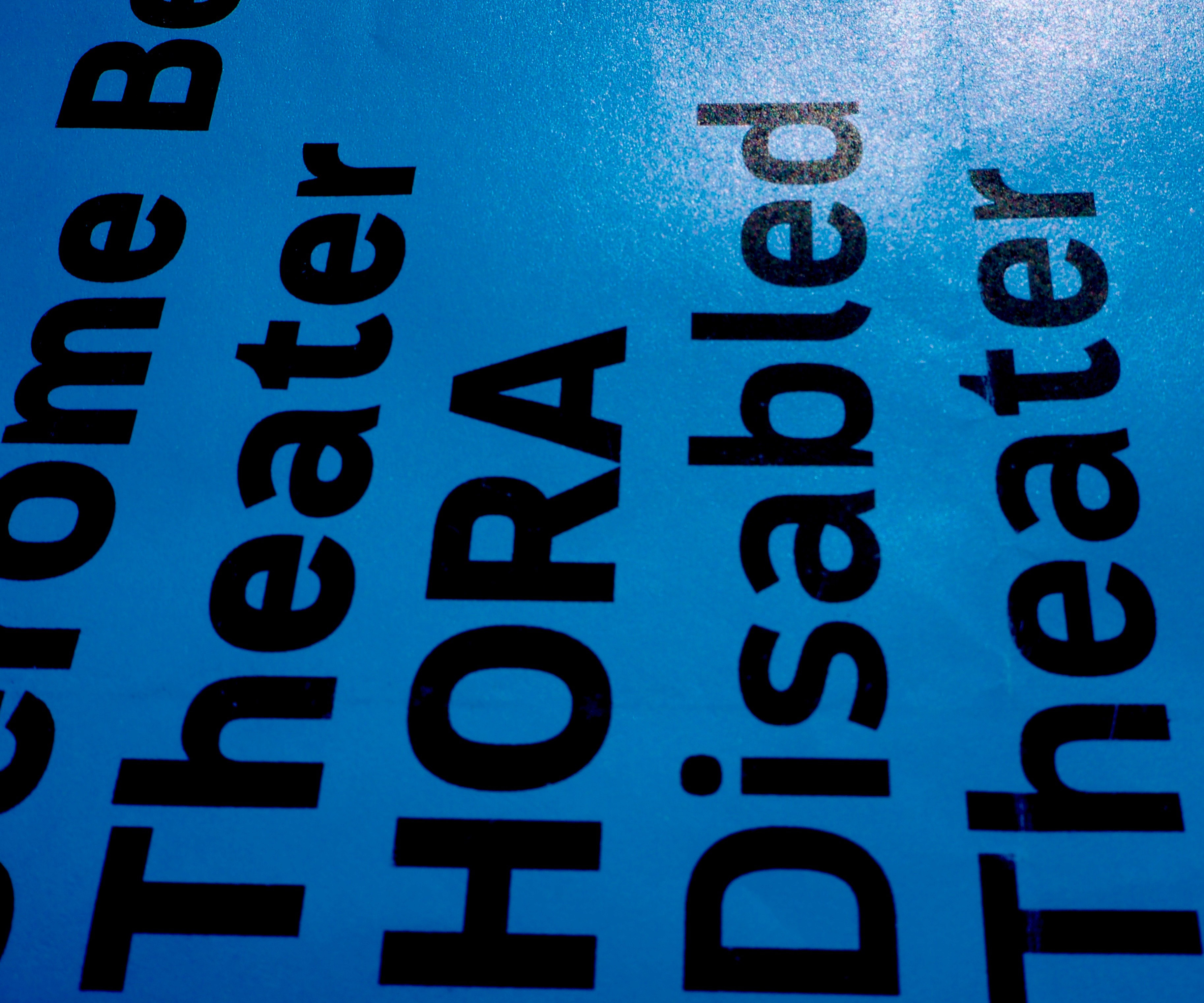 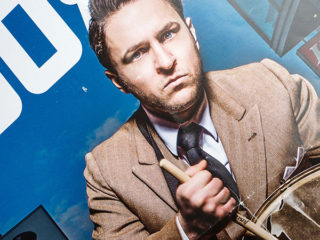 Next Project (n) Get Deutsch or Die Tryin' : a show